Tolkien: Maker of Middle-earth explored Tolkien’s amazing legacy from his genius as an artist, poet, linguist, and author to his academic career and private life. The exhibition took you on a journey through Tolkien’s famous works, The Hobbit and The Lord of The Rings, displaying an array of draft manuscripts, striking illustrations and maps drawn for his publications. Discover Tolkien’s early abstract paintings from The Book of Ishness, the touching tales he wrote for his children, rare objects that belonged to Tolkien, exclusive fan mail; and private letters.

This once-in-a-generation exhibition ran from 1 June to 28 October 2018 at the Bodleian Libraries, University of Oxford.

Press enquiries: if you work in the media and would like to review the Tolkien: Maker of Middle-earth exhibition, receive further information or press images, please contact our Communications Office. 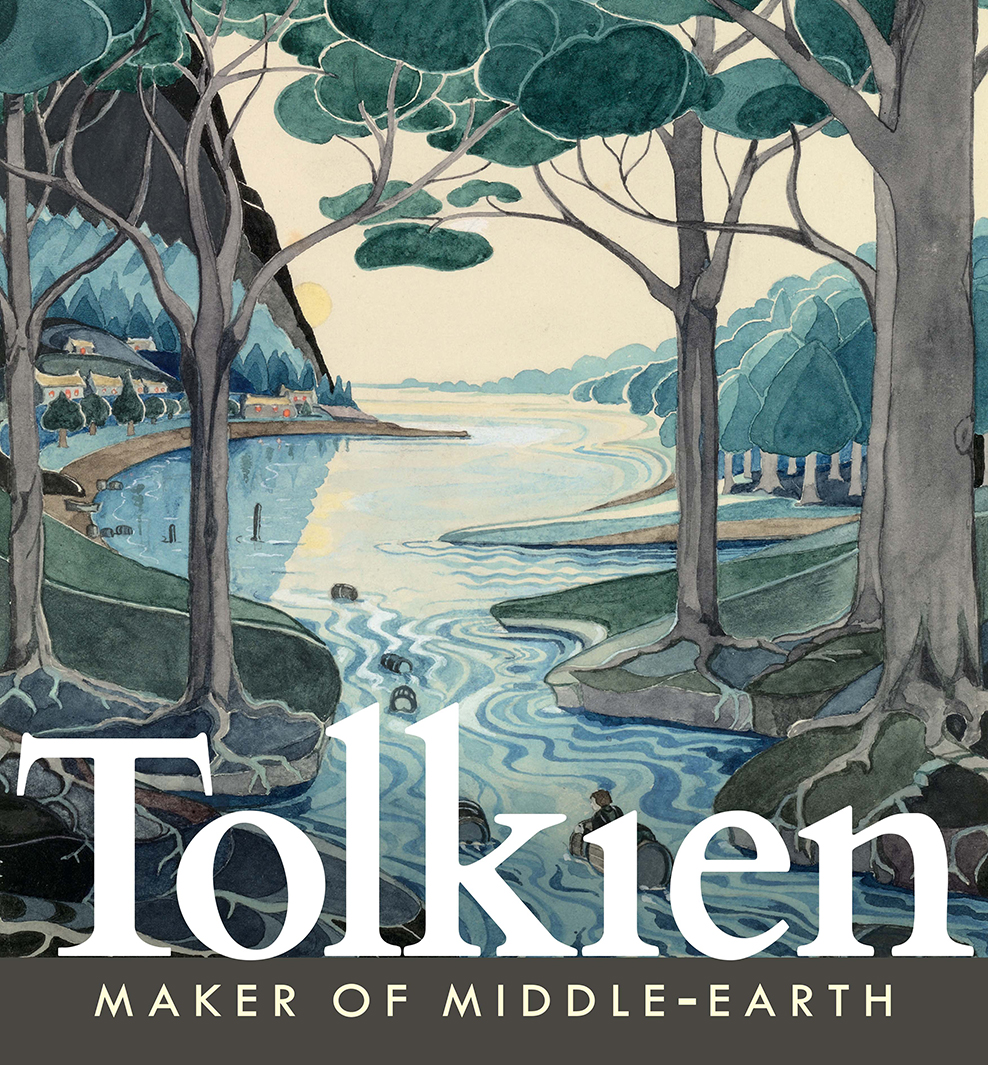 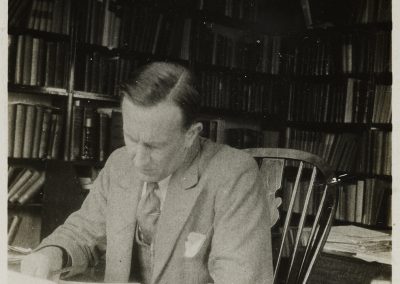 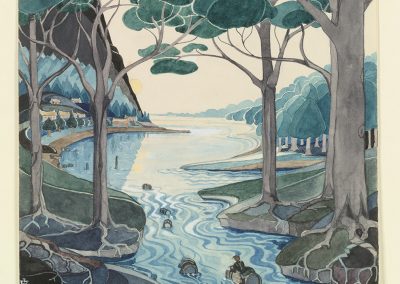 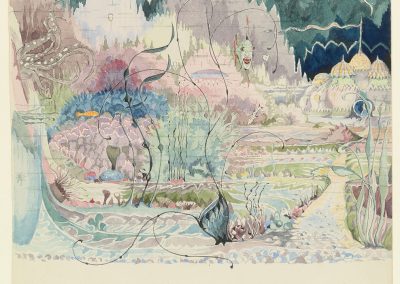 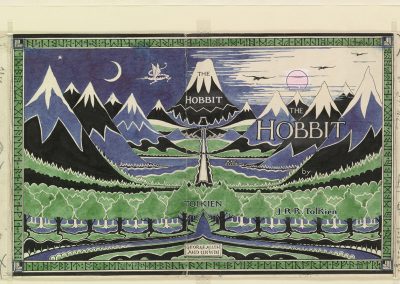 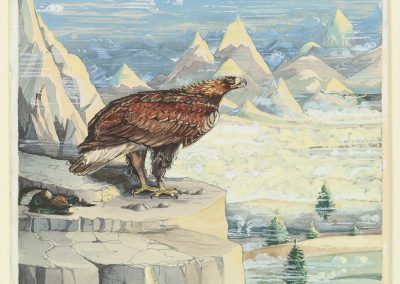 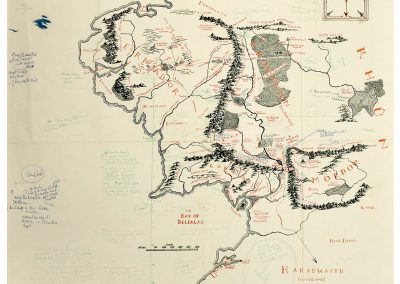 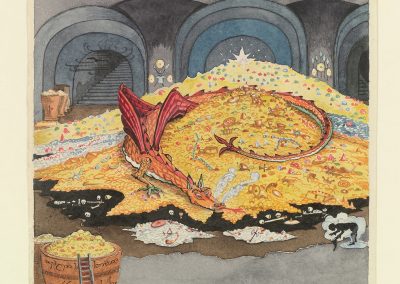 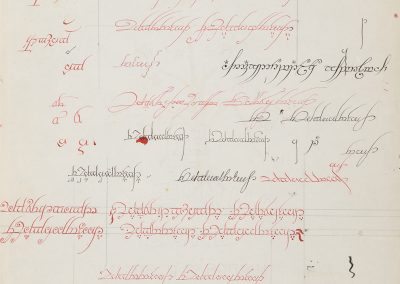 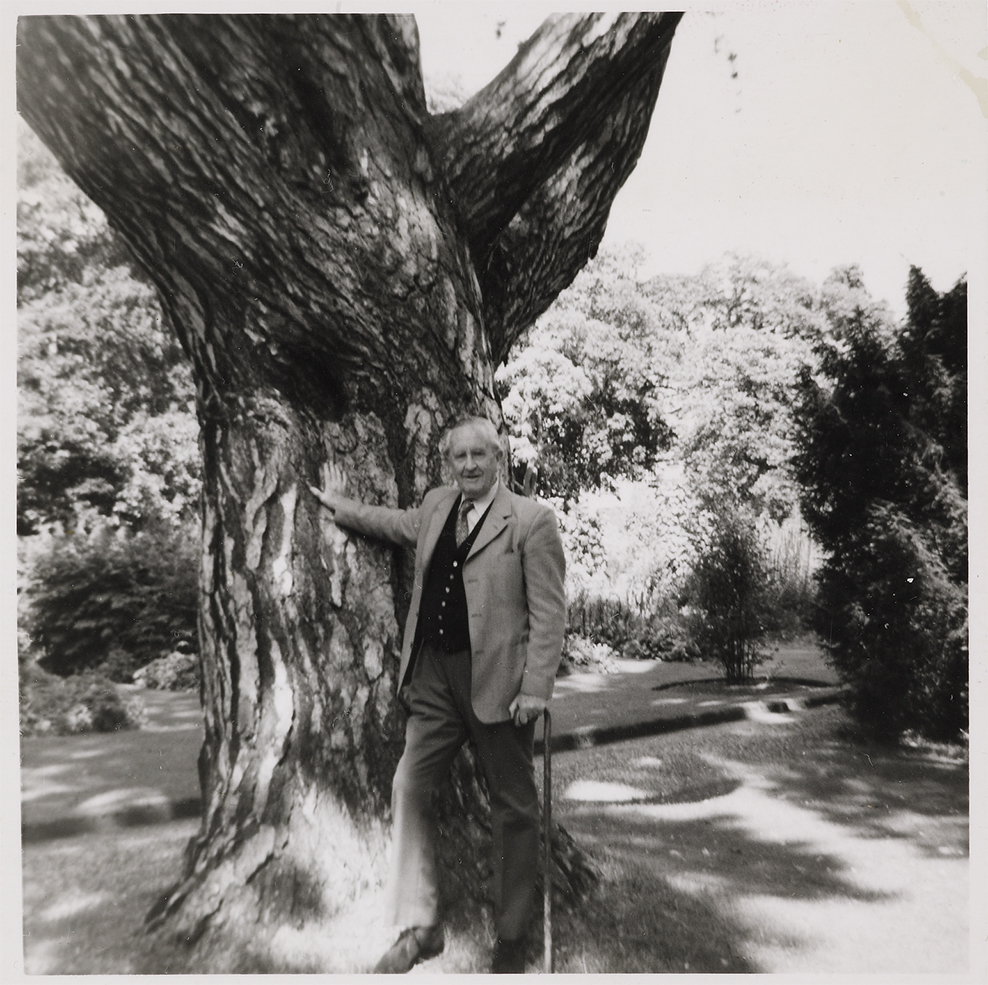 About the Tolkien Trust

The Tolkien Trust is a UK registered charity established by Tolkien’s children in the 1970s. It is a long-standing supporter of the Bodleian Libraries, especially in areas of the Libraries’ work which reflect Tolkien’s own literary and academic interests. It is currently funding the position of the Tolkien Curator of Medieval Manuscripts and the creation of a modern online catalogue of medieval manuscripts held in and beyond the University of Oxford. Together with the Tolkien Estate, it has entrusted the care of Tolkien’s papers, paintings and drawings to the Bodleian Libraries and is deeply grateful for their stewardship of this collection over many years, and for their inspired curation of the present exhibition.

device and the word TOLKIEN are registered trademarks of The Tolkien Estate Limited.

About the Bodleian Libraries

The Bodleian Libraries at the University of Oxford is the largest university library system in the United Kingdom. It includes the principal University library – the Bodleian Library – which has been a legal deposit library for 400 years; as well as 30 libraries across Oxford including major research libraries and faculty, department and institute libraries. Together, the Libraries hold more than 12 million printed items, over 80,000 e-journals and outstanding special collections including rare books and manuscripts, classical papyri, maps, music, art and printed ephemera. 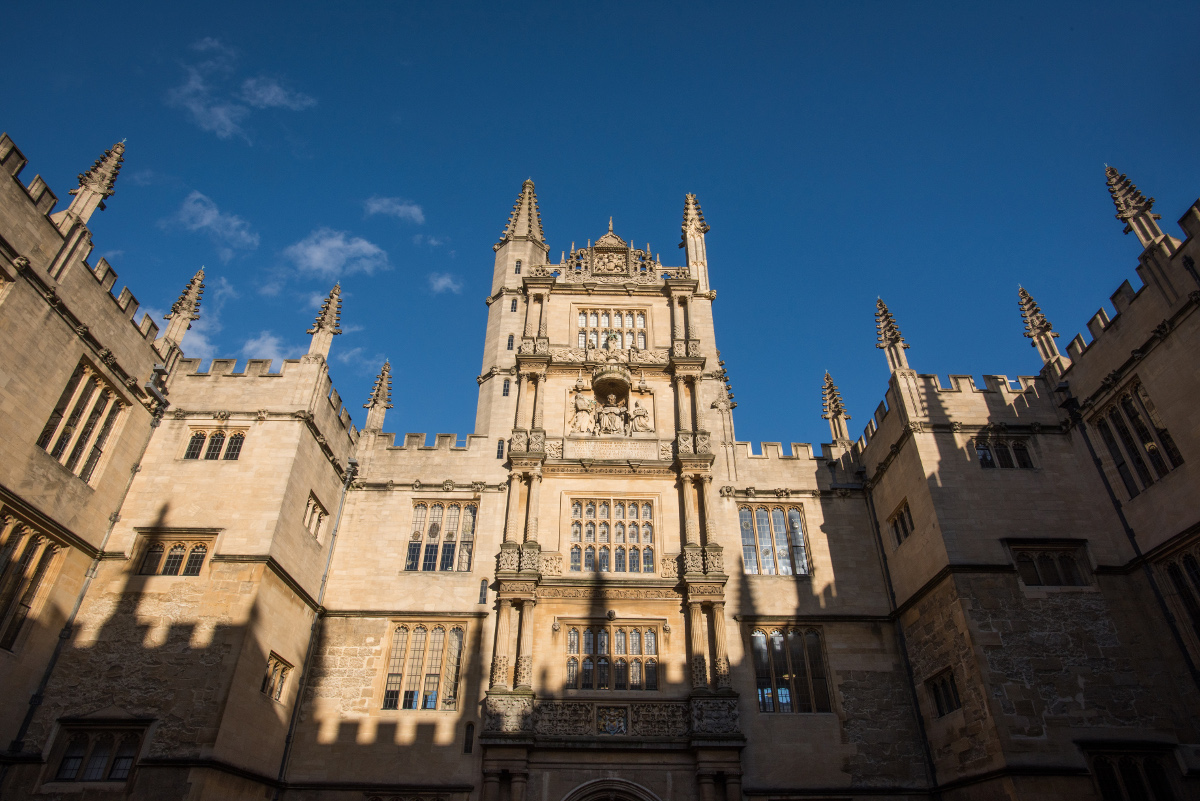 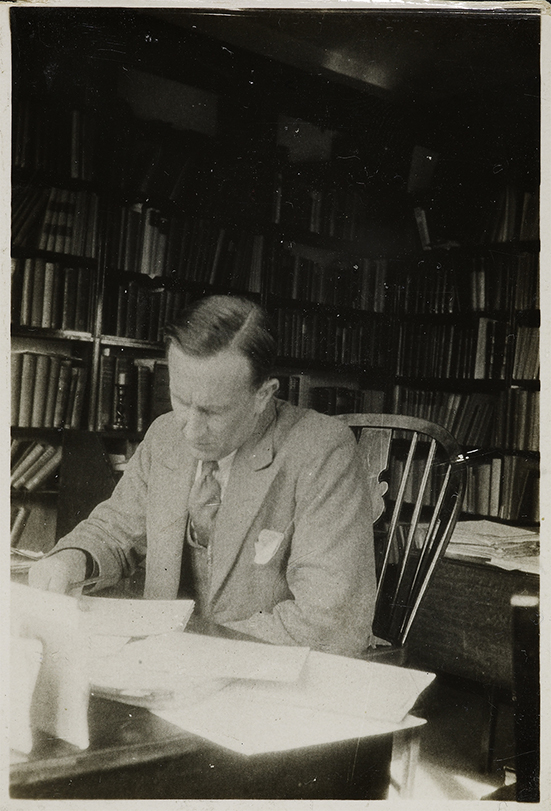 J.R.R. Tolkien (1892–1973) spent most of his adult life in Oxford. He came to Oxford University in 1911, aged nineteen, to study Greats (Classics) at Exeter College, but switched to English part-way through, graduating with a first class degree. After serving in France during World War I, he returned to Oxford to work on the New English Dictionary (later the Oxford English Dictionary), while also tutoring in English for various colleges. After five years at Leeds University as Reader and then Professor of English Language, he returned to Oxford in 1925 and remained there for the rest of his working life, firstly as the Rawlinson and Bosworth Professor of Anglo-Saxon, 1925–1945, and secondly as the Merton Professor of English Language and Literature, 1945–1959.  Apart from three years in Bournemouth, Tolkien spent his retirement in Oxford working on the legends and stories of The Silmarillion, which were published posthumously in 1977 in an edition prepared by his son and literary executor, Christopher Tolkien. He died in 1973 while visiting friends in Bournemouth and is buried with his wife, Edith, in Wolvercote Cemetery in Oxford.

The Bodleian Libraries houses the largest collection of original Tolkien manuscripts and drawings in the world. The Tolkien Archive has been kept at the Bodleian since 1979. The latest addition to the archive is a rare map of Middle-earth annotated by J.R.R. Tolkien, which was acquired in May 2016.